Back in 2016, we successfully applied to become part of a national pollinator project. (Pollinators are creatures, such as bees and butterflies, that transfer pollen, from flower to flower.)

Entitled Polli:Nation, this National Lottery funded, biodiversity and education project, came with a grant to improve our school grounds for pollinating insects.

The decisions on how to use this grant were led by The Hive. The Hive was our group of student ambassadors, taken from across the school, who developed the grounds to provide shelter and feeding habitat for pollinators. Nearly 70 children took up the role and were identified by pupil designed badges. This group was then responsible for bringing the whole school into the project. 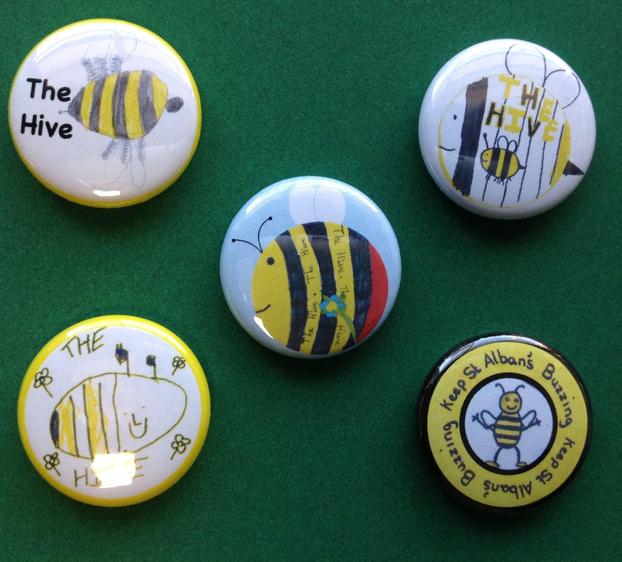 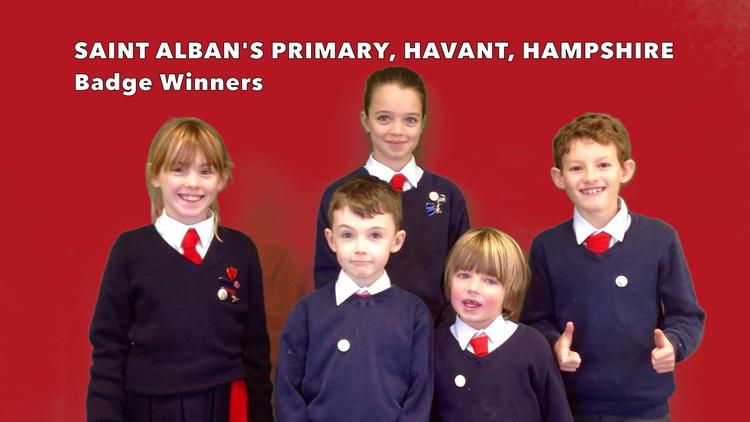 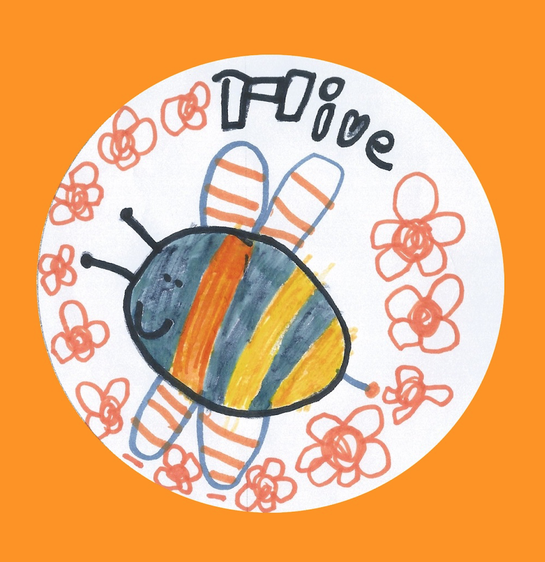 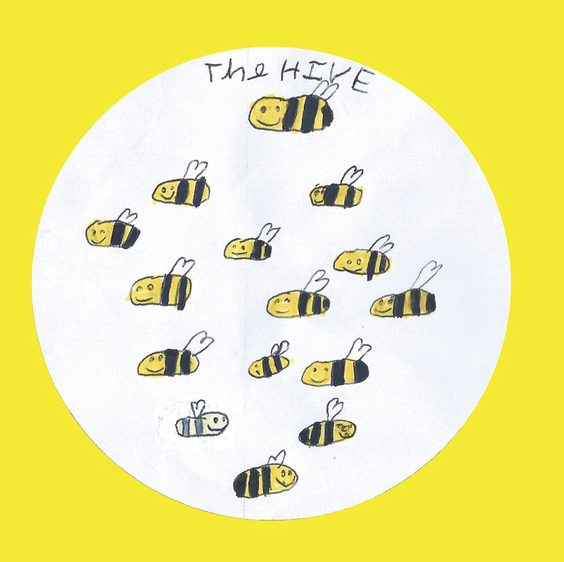 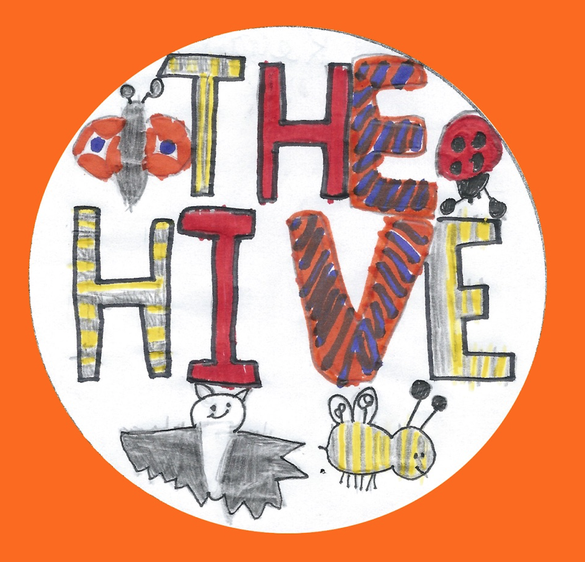 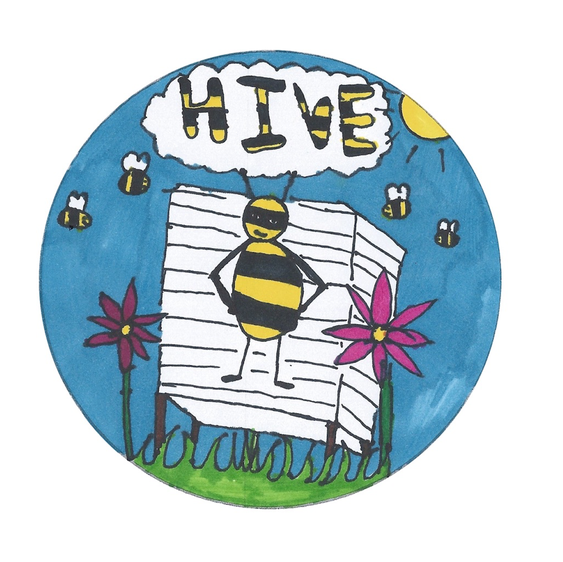 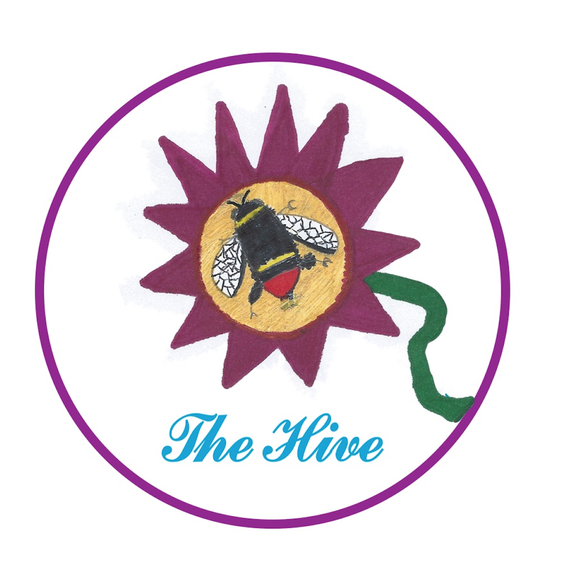 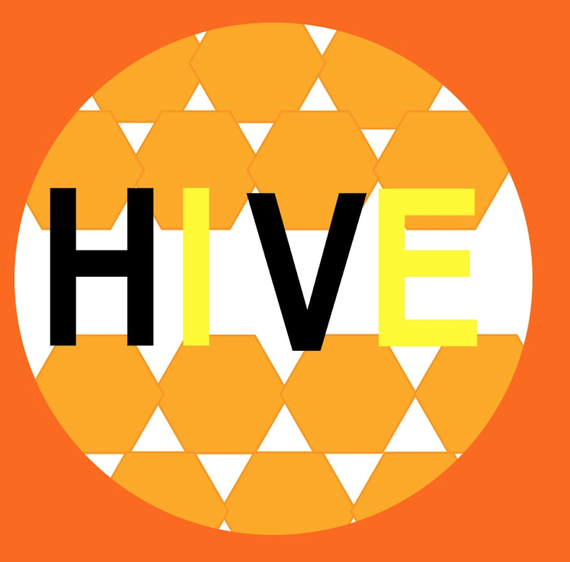 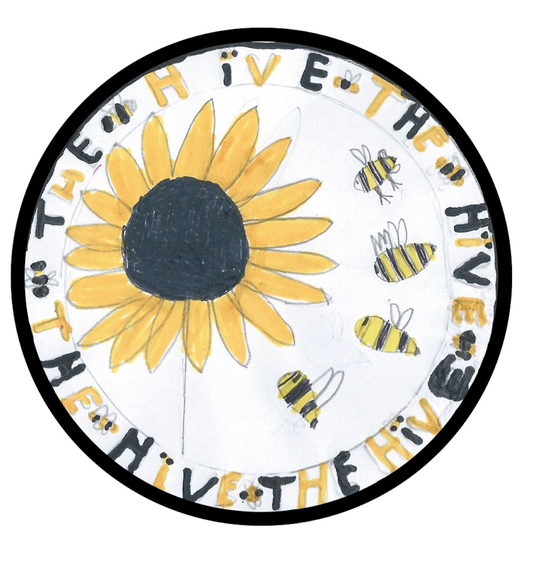 The St Alban's Hive became part of Polli:Nation's Super Hive: more information can be found in our video and in the PDF below.

Unfortunately not the ones with chocolate chips.

Some cookies are necessary in order to make this website function correctly. These are set by default and whilst you can block or delete them by changing your browser settings, some functionality such as being able to log in to the website will not work if you do this. The necessary cookies set on this website are as follows:

Cookies that are not necessary to make the website work, but which enable additional functionality, can also be set. By default these cookies are disabled, but you can choose to enable them below: